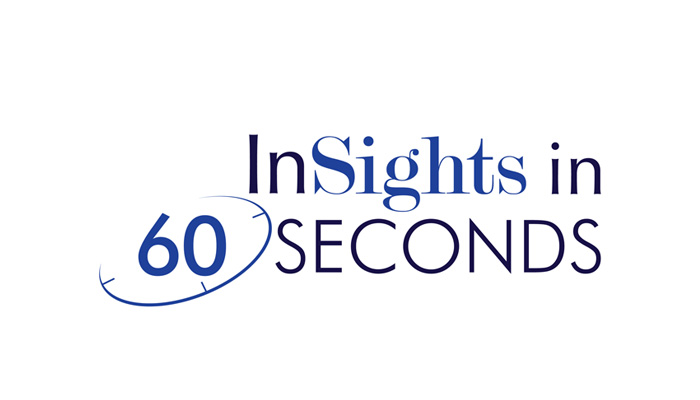 The Republican led Congress has been vocal about “dismantling” and “repealing” the Dodd-Frank Act (DFA). The reality is that many of the requirements will remain in place. That said, it is possible to obtain clues into the key aspects of DFA that the new Congress will target by looking at the House Financial Services Committee’s Financial Choice Act (FCA). The FCA was approved by the Committee on 9/13/16. The FCA provides Financial Institutions that maintain a 10% Supplemental Leverage Ratio relief from: constraints on dividends; maintaining “total loss absorbing capital”; complying with liquidity coverage and net stable funding ratio constraints; and submitting living wills. The FCA repeals the Volcker Rule and significantly diminishes the authority of the FSOC. Importantly, the FCA does not change Title VII (derivatives) other than requiring the SEC and CFTC to harmonize oversight to relieve compliance burdens.

Jeb Hensarling (R), Chair of the House Financial Services Committee, has said that he is interested in working with the new administration on the FCA version 2.0. With a Republican controlled Congress, it is likely that DFA constraints will be loosened. As one lobbyist said “this is the first time that the banks have been on the offensive in years.” However, Senate Minority Leader Chuck Schumer (D) says that he will block DFA reforms. While the FCA provides clues on the regulations targeted for reform, it will take time for any reforms to be approved. This means Financial Institutions will need to continue implementing and managing to existing DFA regulations.
– 60 Seconds –